Jonathan joined Liberation Group as CEO in January 2019. A 26 year career in retail and leisure and hospitality, which commenced as a graduate trainee in Marks and Spencer and has gone on to include Asda, Sainsburys, Greene King and Vision Express. In his last role at Sainsburys, Jonathan was at the forefront of its growth and expansion of its convenience division before joining the Board of Greene King in 2007 as Managing Director of Local Pubs. After four thoroughly enjoyable years, Jonathan departed Greene King for his first CEO appointment at Vision Express, which covered the UK, Ireland and the Middle East. The hospitality sector is ultimately the one Jonathan chose to return to. The people, the food and drink and the customers all coming together to form something quite special and in Liberation Group, quite unique. His two favourite beers are Goram IPA and Liberation IPA, favourite pubs, The Old Court House for breakfast, The Fleet for lunch and The Ship & Crown for a pint with some friends. 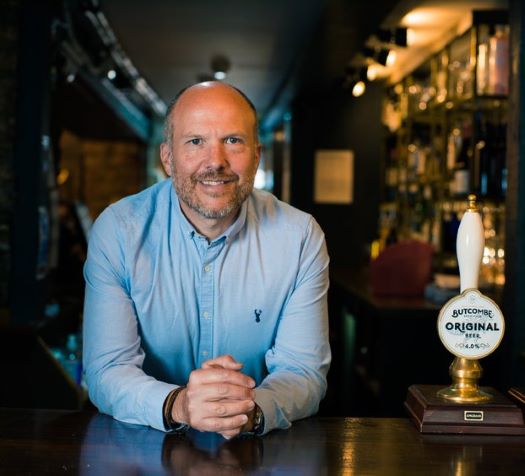 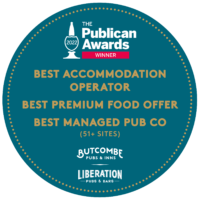