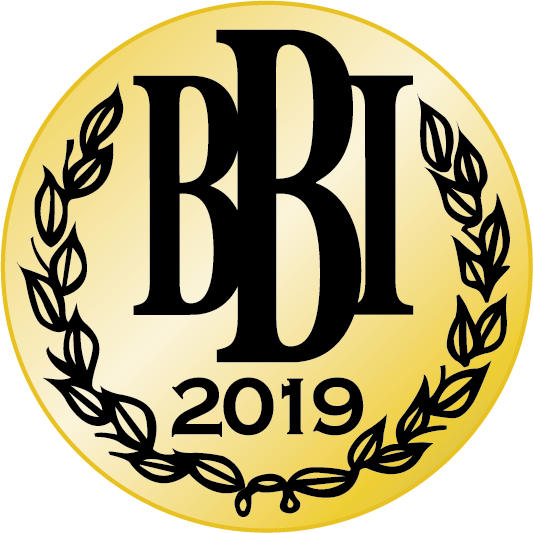 Our gold medal multi-award winning ale is proudly made with a unique blend of English Maris Otter and Continental Crystal malts. A symbol of our brewing excellence since 1871, its citric, easy drinking style pairs with seafood, pasta, salads, mature cheddar and crumbly cheeses. Produced by a loyal few, celebrated by many. This is true island character.

To remind our customers how much we appreciate them, we created the Inndulgence Club.

We’ll even give you a warm welcome by popping £5 on your card to spend when you sign up.